Our Kwikstage Scaffolding and Its Uses Review 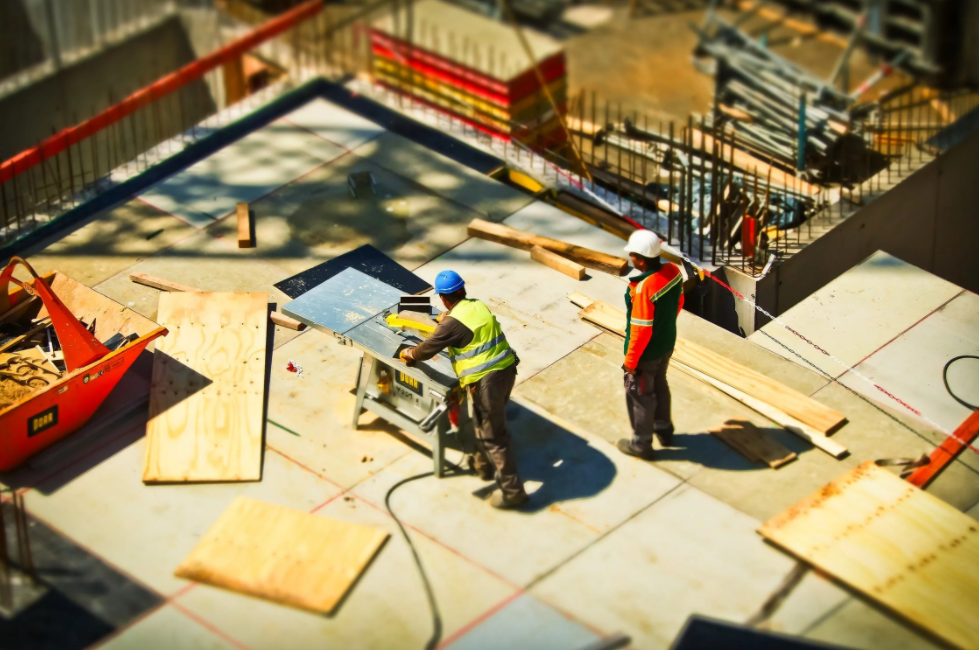 We have had to utilize scaffolding companies in the past when doing extensive exterior renovations for clients and have came across various methods. We have often had to explain the the customer the extent of the work and the resulting increase in cost and so thought it would be a good idea to place it as a post for future reference.

Occupational hazards make up a major portion of hospital visits worldwide. It may come as no surprise that the industry contributing the most towards these visits is the construction industry. Booming cities and rapid expansion call for more and more construction sites to go up. This, in turn, calls for several safety operations to be implemented.

Safeguards and regulations have been implemented by concerned authorities and several safety products have been designed. Of these products, the most well-known would be a scaffold. Scaffolding is essentially a frame made up of aluminium, timber, or steel. The various components are attached in the manner that follows the site’s architecture.

Scaffolding is used at construction sites primarily to ensure worker safety when working at elevated heights. The workers place themselves on this scaffolding structure and secure themselves when going higher. These systems are of numerous kinds, but they work on the common principle of ensuring safety and strength.

Kwikstage scaffolding is often referred to as a modular system. Safety experts and contractors refer to it as a simple, but versatile grid. The framework is formed by an adaptable framework or fastener-free braces. This system is not solely used to erect houses or large scale buildings. Anywhere from house painting and air conditioner installation to building construction, calls for the Kwikstage framework.

By modular, the scaffolding system is said to incorporate various single components that join together flexibly. They can be used in any construction site without added appendages or equipment. Single components are easier to carry, stack, and transport while also being cost-effective. The braces and brackets join together to attach any loose components. Hence, the Kwikstage scaffold stays in place and has a stable vertical alignment.

The Kwikstage scaffolding systems come with four major components. Namely; standards, ledgers, a basic jack, and hook on boards. Besides the basics, there might be other components added by construction crews to increase flexibility and adaptability according to various sites.

Having far fewer parts than traditional scaffolding systems makes the Kwikstage scaffold highly efficient. Not only in its use, but also in its cost. As a construction site manager, you will be saving money on workload and also ensuring safety.

Diagonal braces are used as supporting structures to make sure that the scaffold tower remains stable.

Uses of a Kwikstage Scaffolding System:

3. Adaptable To Any Site:

When first introduced, kwikstage scaffolding was marketed to serve centre bays and shoring floors. However, the system has the added benefit of being moulded in several shapes making it adaptable to any site or situation.

Quick stage or Kwikstage systems, are versatile scaffolding systems intended to be used to elevate workers to heights. Construction crews are often met with several hazards given the limitations of the equipment. More equipment calls for more money, more manpower, and more energy. Understandably, not everyone can afford the costs. However, even more, pressing is the safety issue.

Thus, kwikstage scaffolding systems act as a simple and effective solution to meet any construction need. The system is, nevertheless, not limited to be used in construction. They can be used to paint houses or install fixtures. Anything that requires height.

Are you a construction crew manager or do you own a construction company? Instead of investing in one-time use only equipment with hefty manuals and thousands of parts, get a kwikstage scaffolding system today!

The quick stage scaffolding system is a one-time buy that will save you loads upon loads of money in the long run. Think of the machinery as more of an investment than anything else. Get your hands on one today and start working your way up to the top. 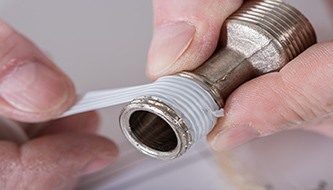 How to Use Plumbing Tape In Multiple Ways

Called by other names such as Teflon tape, polytetrafluoroethylene (PTFE), and plumber’s tape – the plumbing tape is considered a plumber’s best friend because of the multitude of uses it serves. Generally, it is used Read more… 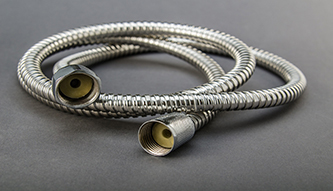 How to Replace Flexible Hose Under A Sink

After a recent bathroom renovation everything was perfect, the tiles were cleaned, rubbish and debris cleared, leaving me with a pristine modern bathroom. But after a few days, I noticed a small pool of water Read more…

When renovating, refurbishing or giving your home a ‘makeover’, one thing that can really enhance a place is the choice of doors. You’d be forgiven for assuming that this should be a reasonably simple task. Read more…